Microblading is a method of embroidering the eyebrows using fine and thin rows of needles. These microstrokes resemble eyebrow hair, which gives the natural appearance of full eyebrows. The technique results in a semi-permanent effect that lasts between 12-18 months on average. Hairs produced with microblading offer a crisp look that won’t smudge under the skin.

Microblading Plus Shading (Blade and Shade)

For a bolder, more striking look, a client may want to consider microblading and shading, or “blade and shade.” Clients that only have a small patch of dark, coarse hair may find the look to be slightly unnatural with microblading alone. Shading adds density and a more defined look. Using microblading only, the look may be textured and wispy, but with the addition of shading, the look becomes more defined with an extra layer of depth.

We suggest the blade and shade method for clients with little to no natural eyebrow hair, those who have darker skin tones and need more definition, have dark, coarse hairs in their brow area and who prefer an ombre or bolder look. Microblading itself uses flat needles, while a group of needles is used from stippling during the shading process.

Shading, also known as ombre, is a technique done using a special tool that adds depth and definition to the eyebrows. This process gives your eyebrows a more natural look. If you’re interested in the effects of microblading, microblading plus shading and shading, shading may be the best option if you have a fair amount of natural eyebrow hair, but would like more definition and a bolder look.

Choosing the Right Style of Microblading

Do you have more questions about the differences between microblading and microblading plus shading? Contact Melanie or Savannah to schedule a microblading consultation where they will answer all of your questions with professionalism and unbeatable enthusiasm. 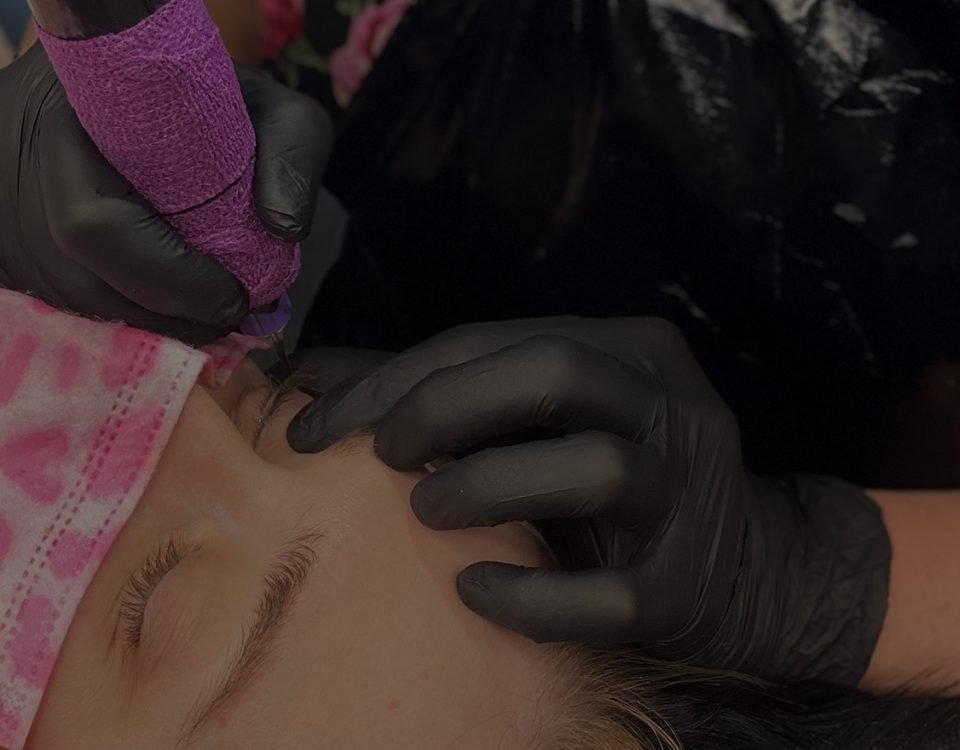 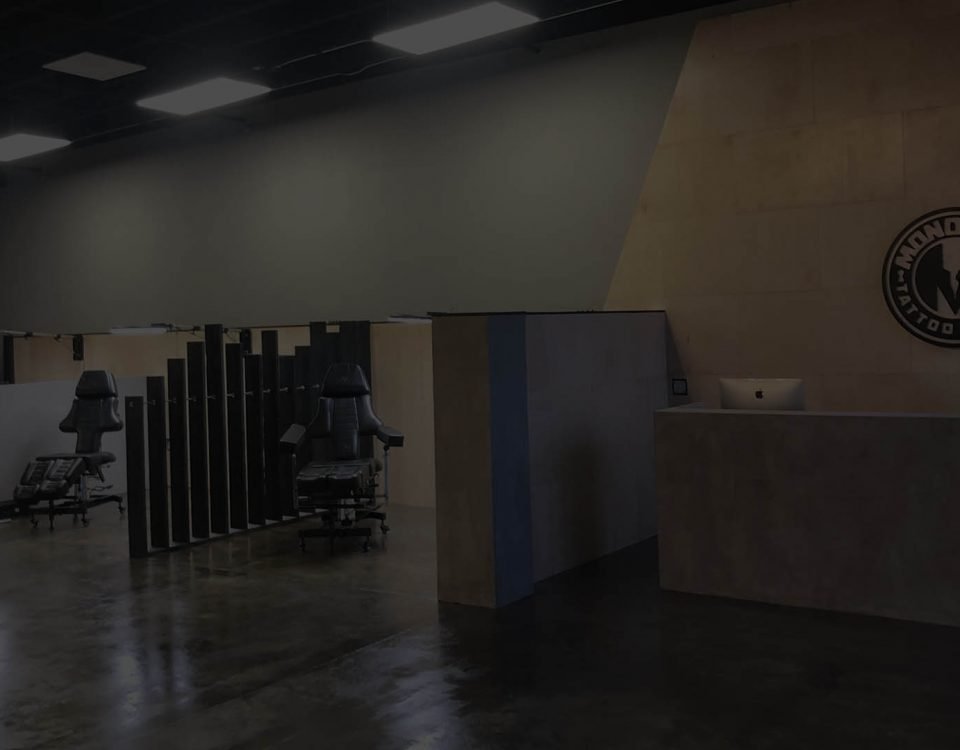 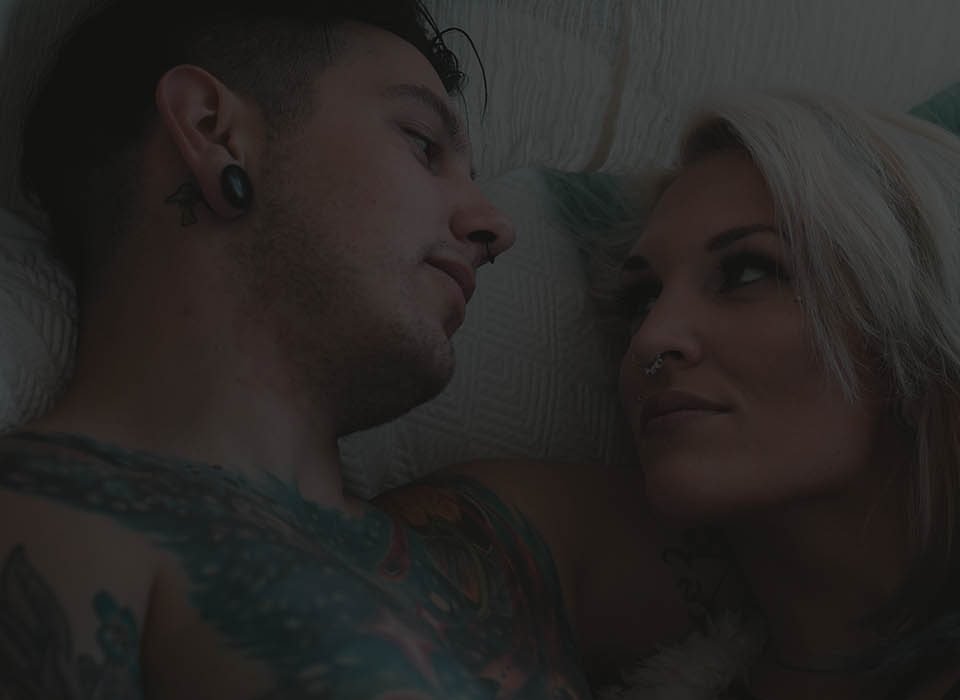